In this article, Krause explores the various revisions Henry James made between the Macmillan’s Magazine, Atlantic Monthly, and the 1908 edition of Portrait. Krause sees the revisions, especially those done in the 1908 text, as an attempt by James to intensify the symbolic texture of his novel. Acknowledging other scholastic study of the revised 1908 text, many of whom claim that James’ edits actually damaged the overall effectiveness of the original publications, Krause argues otherwise. Krause’s evidence takes shape in the form of frequent side-by-side comparisons of the various editions, examining word/phrase additions, deletions, or other stylistic modifications which helps him effectively illustrate his main points and provides the reader with the ability to see the passages without actually needing copies of all three texts in front of them. Krause analyzes many passages from the texts, which include: specific characters, sexuality, and increased use of metaphor by James in the 1908 edition. Any scholar interested in a direct, line by line examination of the differing texts will benefit from this clearly written article. (DC)

Carter clearly defines Howell’s realism by deconstructing the differences between the techniques of American romantics and the American realists, particularly how they used symbols. In other words, even if all writers use symbols, not all writers are symbolists. Carter suggests that the romantic symbolists tried to express incommunicable truths through the use of concrete objects which represent the metaphysical or subconscious, whether that is Hawthorne’s use of the Letter A or Melville’s White Whale. Unlike the American romantics, the realist authors limit themselves to the physical world and their rational perceptions of it. Carter argues that the realist authors used symbols to reinforce or to give emotional dimension to some meaning already within the frame of his narrative. Carter’s work offers that Howells believed the writer must use symbol to tell the truth or provide a truthful impression of life and culture, rather than to preach sermon or metaphysical thought.
Posted by Jeff Laude

This volume of Howells’ personal letters reflects Howells development from young man with literary ambitions and journalistic accomplishments to the beginnings of Howells’ literary success. Here, we find that literature was the center of Howells life, along with friendships and family. The mutually stimulating friendship of Howells and Henry James is recorded in letters to Howells’ family and friends. Howells enthusiastically reported their private activities and literary talks, and announced James’s literary superiority over any work that Howells had yet written. The letters also reveal that Howells corresponded with important literary figures like Hawthorne—whom Howells admired—and Emerson—whose ideas Howells rejected. Howells also established a strong literary friendship with his contemporary, Samuel Clemens or Mark Twain. The exchanges in Howells’ letters suggest that he was savvy enough to reject writing without damaging his personal relationships. However, in the years after this selective volume, Howells struggled to maintain his family duty amongst his literary and social obligations.
Posted by Jeff Laude

Gorra’s treatment of Henry James is developed out of elements of biography, travelogue, and criticism in his Pulitzer Prize finalist novel. Gorra explores how James had broken the social and literary conventions of his Victorian era. He focuses on the literary risks of Portrait’s genre, such as its treatment of marriage, gender roles, and social limitations; and its unhappy and ambiguous ending. The magnitude of James’ literary accomplishment lies in James’ novel that is prototypical in its exploration of consciousness and the introspective experience of Isabel Archer. Gorra’s investigation of Portrait’s inception sheds light on the novel’s characters while providing a social and political context of their world—that of expatriate America between the end of the Civil War and its Reconstruction era. Gorra’s examinations of James and The Portrait of a Lady provide a retrospective bridge between the literary movements of Victorian fiction and the developments of 20th century Modernism. 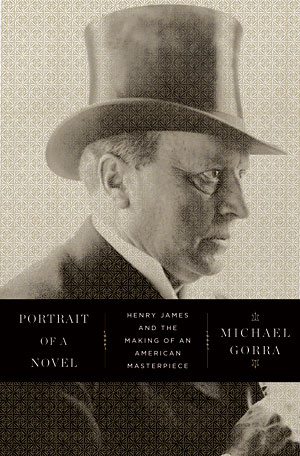 This work provides thematic and plot overview of James’ novels, as well as critical analysis, and character charts. The criticism proposes that Portrait offers an impression of womanhood in the 19th century, through its protagonist, Isabel Archer. Isabel is allegedly a representation of many women and their struggles under the class-tensions that pervade gender roles in their capitalist and patriarchal society. Portrait also functions as an inquiry about the creative process, where Isabel is objectified by Ralph, as a form of high entertainment to be watched and admired, and by Osmond, to whom she is the object of his control – or the materials that he works with. Art becomes a participatory activity that has the power to represent social categories and perpetuate stereotypes. Although, in Portrait, James probes psychological questions about existence, as he explores many themes: marriage, sexuality, liberty, independence, family relations, cultural differences, consciousness, the imagination, and history. 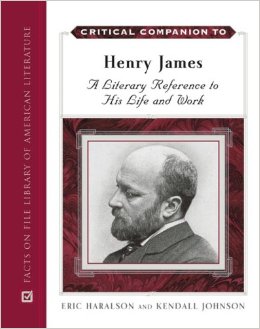 Among many avenues of James’ life, the letters describe Henry James’ relationship to W.D. Howells. Howells and James met in 1866, and they forged a literary alliance. They discussed the true principles of literary art—what was to become realism. In May of 1867, James praised that Howells suggested so many of the refinements of the reality in his fiction, that the reader’s soul was overwhelmed by enjoyment. By 1874, James had a steady business pact with Howells, who published James work in serials through the Atlantic; though James struggled to accept the differences in Howells’ personality. As James’ editor, Howells was a cold and shrewd businessman. Outside of work, Howells was a compassionate friend. Nevertheless, James found his critical relationship with Howells to be ingenious to his writing. However, the loyalty of James’ publishing career with the Atlantic and other agencies was always determined by his recurring money struggles. 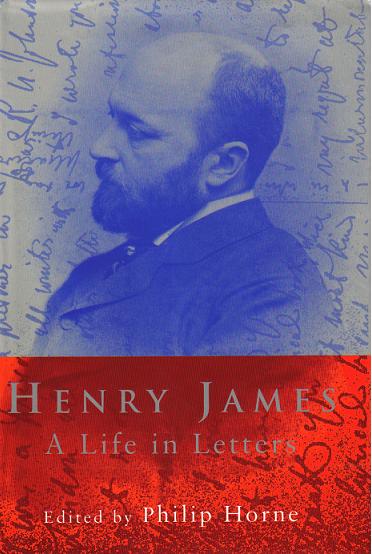 Kaplan’s work clarifies James’ personal beliefs and authorial intentions throughout his career; particularly the political confusion surrounding The Bostonians’ characters and its intrusive narrator. Kaplan explains that The Bostonians was intended to be a tribute to James’ recently diseased father. The Bostonians was not well-received upon its initial publishing. Kaplan’s research indicates that the characters’ values were inspired from the beliefs of James’ father and their extensive family. Kaplan notes how Henry junior did not confront the likelihood that Henry senior’s dated and estranged social ideas would be as uncongenial to modern readers as Henry senior’s religious beliefs. Henry James struggled with establishing the political foundations of the feminist movement in The Bostonians because he grasped so little about the politics that he presented. This explains the novel’s absence to politically represent the cause, where James is more focused on satirizing its woman socialites in defense of his father’s legacy. 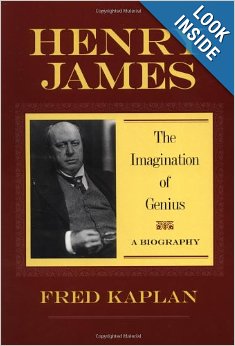 Between 1874 and 1875, Howells is proofreading Twain’s manuscript for Tom Sawyer. Twain says that he only trusts Howells with proofreading and critiquing his work. Howells has become Twain’s literary confidant and primary editor. In 1884, Twain asked Howells to read the proofs of Huckleberry Finn. Howells accepted. In 1885, The Committee of the Public Library of Concord, Massachusetts expelled the Adventures of Huckleberry Finn from their library, and deemed it trash only suitable for the slums. Twain believed that even book-banns and bad publicity stemming from the novel’s language and controversial subject matter would only help to ignite book sales. Twain later writes to Howells, claiming that Howells is his only author, restricting himself only to Howells, and that he does not care about any other authors. Twain expresses discontent for Hawthorne, George Eliot, and even Henry James’ The Bostonians. Twain’s relationship with Howells greatly impacted Twain’s writing and literary success. 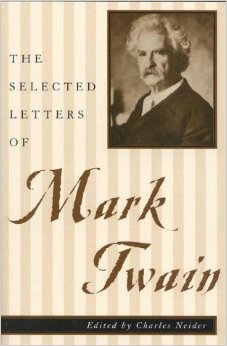